People travel because of different reasons, some of which are personal, while others are job oriented. Traveling alone is a growing trend and almost 60% of Americans say they would travel alone to another US city.

Many people travel solo out of choice whereas others do so because they were not able to find a travel companion. According to Google, search volume for the term “solo travel” more than quadrupled from 2014 to 2020.

Solo female travel is, particularly on the rise. A survey found that 50% of the women worldwide had been on a holiday on their own and that they travel alone more than men.

Since 2015, when the first solo female travel group on Facebook was created, many more online communities have appeared to connect women traveling solo and the number of tour companies offering women-only tours has skyrocketed. 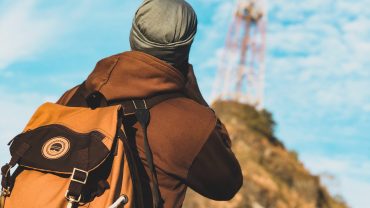 How to Pack and Hoist a Backpack

Packed efficiently, a backpack can swallow an amazing array of gear. But what goes where? There’s no one right way to pack. Lay out all your gear at home and try out different loading routines until you’ve found what works best for you. Use a backpacking checklist to ensure you have everything and make notes […] 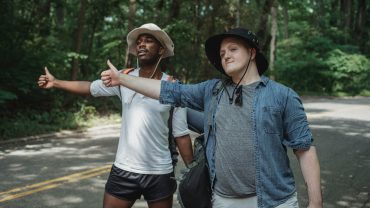 Hitchhiking is one of the cheapest ways of traveling. By tradition, hitchhiking is defined as soliciting a ride by standing at the edge of a road, facing traffic, with one’s thumb extended/upwards. You can meet a lot of people and make lots of friends. You can also become very frustrated, or encounter danger on the […]